A Summer Food and Culture Series at Copia

Forty years ago, the CIA opened American Bounty Restaurant in Hyde Park, NY, making a bold statement that American food was a cuisine deserving of both recognition and celebration.

To celebrate this important milestone, The CIA at Copia is proud to introduce American Bounty: Celebrating Regional American Cuisines, a new annual summer culinary experience. From September to October 2022, we celebrate the next generation of innovators who will continue to define and evolve American cuisine.

From the Mississippi Delta to the Southwest back to Wine Country for Harvest, enjoy regional foods, wines, and live music brought to you by renowned CIA alumni. Immerse yourselves in the distinctive tastes and sounds of America—from the bounty of the Napa Valley! 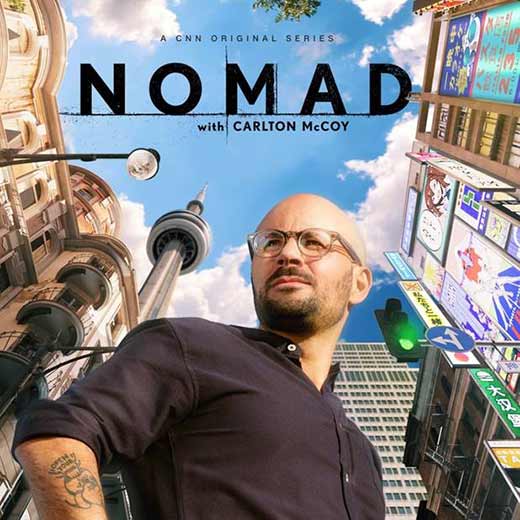 Hands-On Class / Screening / Q&A / Live Regional Music / VIP Dinner
Saturday, September 10
Carlton McCoy—managing partner at Lawrence Wine Estates, master sommelier, and host of Nomad with Carlton McCoy—joins us for a screening of episode six of his new hit CNN original series and Q&A with special guests. You’ll take a trip to the Mississippi Delta, where Carlton will explore his culinary roots and understand what makes modern Mississippi a vibrant home for many.

Following the screening, a VIP dinner will take place in the garden featuring Carlton’s regional southern favorites from the show and live blues music by the J.C. Smith Band. Plus, you can join Carlton for a hands-on cooking class to further explore the cuisine of the deep south. 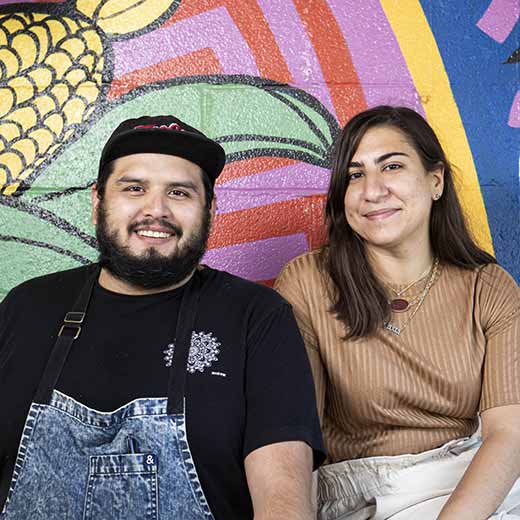 Hailing from Austin, TX, Nixta is not a typical taquería. It treads a line between the super-traditional (they make their own masa and tortillas using heirloom corn from Mexico) and the unconventional (you don’t see many taquerias where duck confit stands in for carnitas). Edgar and Sara share their culture with others every day at Nixta through their food, and now they’re bringing it to Copia for a VIP dinner in the garden with live Latin music by Latin Grammy nominee Gabriel Navia. You’ll also have the chance to take a masterclass in masa with a hands-on class or special demonstration. Plus, learn about Texas wines, make your own tepache, and take a cocktail class.

More information to come! Make sure to subscribe to our Copia newsletter to be the first to know when tickets are dropping for upcoming events.

Forty years ago on August 3, 1982, The Culinary Institute of America opened the doors to the American Bounty Restaurant in Hyde Park, NY, making a bold statement that American food was a cuisine deserving of both recognition and celebration. Along with a number of renowned chefs at that time—many of whom were CIA alumni, like Larry Forgione ’74 (“godfather of American cuisine”), Dean Fearing ’78, Susan Feniger ’77, and Jasper White ’76—American Bounty’s focus on regional and seasonal ingredients set the stage for what was to come.

The CIA at Copia is proud to commemorate 40 years of the American Bounty Restaurant as the training ground for countless chefs and leaders who would go on to galvanize the American cuisine movement—trailblazers who broke the rules and defied the notion that fine-dining was limited to European cuisine.